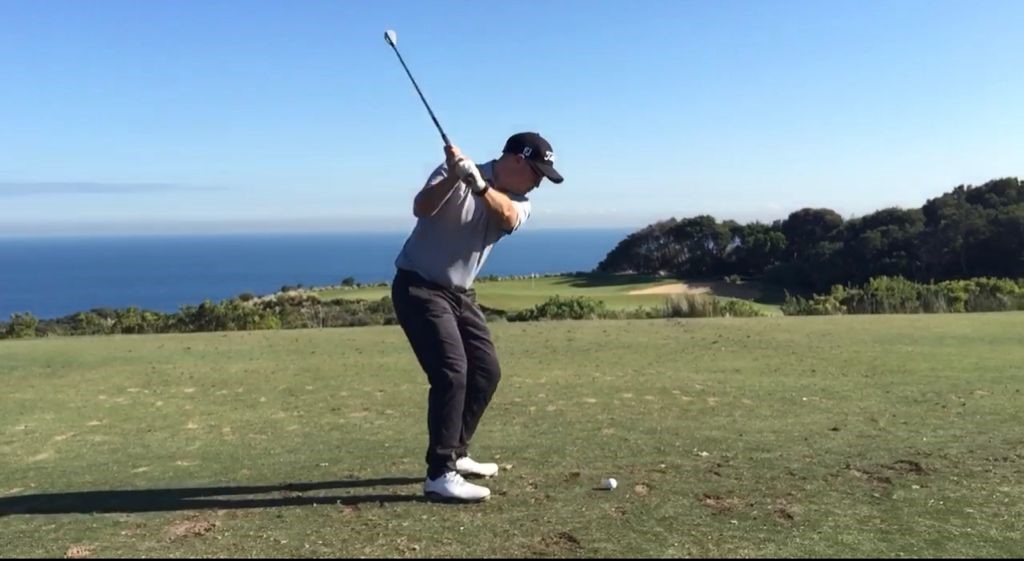 With a passion for making golf a sport for all, (and challenging the stigma of a sport only for older people) our newest member of our Centenary Park team is PGA Teaching Profession – Scott McDermott – is looking forward to making an impact in his new role.

Scott is a PGA Professional who is Advanced in Game Development and Coaching. In the last 10 years as a fully qualified PGA Professional and with 20 years in the industry, he has made it his mission to make a positive difference to this fantastic game by helping and developing other people’s golf games.

He has been lucky enough to have taught a variety of players at different stages of their golf journey – from players at a PGA Tour level, Top 4 amateur ranked players all the way through to the beginner golfer. He has also become an ‘All Abilities’ coach with advanced training in the above areas.

Before coaching, Scott was lucky enough to play in Australia and throughout Asia himself, which has allowed him to understand players and the challenges they face from the highest level all the way through to beginners.

Scott really loves the fact that there are so many ways to play this game and that age is no barrier –you could be playing and competing with someone who is double your age but you’re both out there trying your hardest and enjoying the game. He loves the competitive and social side of golf as it is the most social game in the world and you could be wanting to beat your best friend’s score for pride and bragging rights!

Scott notes some key evolutions that have occurred within the sport over the 20 years he has worked / played golf, and this is primarily around the shift in demographics. What was previously seen as an older person’s pastime, golf is quickly garnering a reputation for a way to socially connect – which has highly resonated with younger people.

So what does Scott do outside of golf? He is a very passionate Melbourne supporter (go Dees!) and he loves watching the mighty Demons win. This year on the footy field has been great! Scott has a beautiful family with his wife Sarah and daughter Pip and the family is rounded out with two furry characters Doug and Jasper the Pug-aliers.